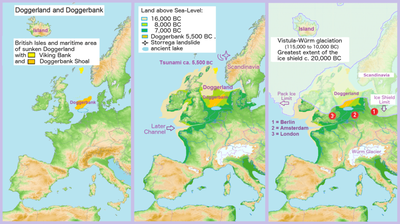 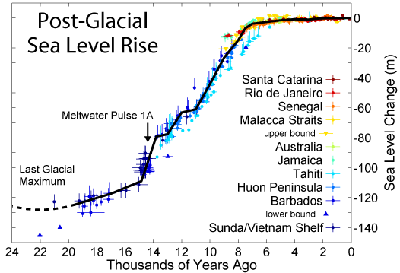 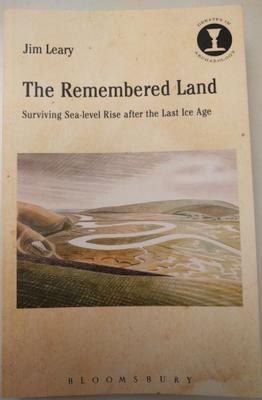 Visiting the Museum Reina Sofia in Madrid, I discovered the project New Babylon of Constant. Being profoundly impressed not only by the size of this decades spanning project, but also the vision he had so early on for human existence in a fully automated future, I tried to get some more information about the vision behind New Babylon which was started at the end of the 1950s.

Constant criticizes the strong integration of transport paths with regular human movement and interaction. With streets and other transport facilities drawing deep trenches within modern cities, buildings and their inhabitants are separated from each other, minimizing interaction and creativity. Humans are building their lives around infrastructure, not the other way around, a pattern still common in modern cities and socities. Areas without proper infrastructure are cut off from cultural and intellectual interaction more than ever, even more so in a digital age, where bad communication infrastructure is a nail in the coffin for any settlement.

Furthermore, Constant not only sees transportation infrastructure as a problem, but also the grand vision of architects of modern urbanism with huge buildings surrounded by green spaces. This architecture of the 50s and 60s can also still be seen all around Germany, with the Gropiusstadt maybe marking its most prominent example. Constant's main point is the large distance and anonymity that is created between inhabitants. Within skyscrapers there is not much interaction between humans, with all corridors being windowless to the inhabited areas. People living within such a building may be able to see their neighbors in the building to the opposite side, but are not able to reach each other easily, since this would involve traveling all the way down and up the building, maybe even crossing a large green area or street.

Constant continues with the thesis, that the coming age of automation will make most labor unnecessary leading to the need of an environment being able to supply inhabitants with more leisure possibilities and a sufficiently dynamic environment. This would enable society not only to escape boredom, but also to live creatively and creating new ways of living, constantly changing their environment and thus their ambience which again will influence inhabitants again.

With New Babylon Constant tries to implement his design of a living space, that would match requirements for this future world. Inhabitable areas standing completely on supporting poles, while transportation happens on the ground level or via air, completely separated from normal life and human interaction. New Babylon's living space should enable everyone to change the ambience, be it sound, light or even space with the rearrangement of walls, ladders etc. Every building is interconnected with the others, forming a huge megastructure with easy transfer between buildings.

With Constant's work indeed being more of an artistic vision and exploration of what might be possible in the future, some aspects Constant criticized are already showing. The building programs of the 50s and 60s in Europe obviously failed with each example representing a failed experiment today without any exception. Urbanism is still on the rise with people moving into cities, even more so in developing countries, where rapid growth shows its hideous face in the form of uniformly looking skyscrapers, every single one like its neighbor, forming a boring, uniform desert of concrete. Each inhabitant living in a standardized cell, ready to serve the productive system. In Europe transport lines drawn right across the cities are already being built back, with cities closing their centers to ground level transportation only permitting bikes and people in the streets revitalizing human interaction and liveliness of city centers. It is still to be seen, how society will deal with the rise of automation, not only in industrial, but also the service sectors. Maybe cities will give room for those surplus in the traditional sense of workforce enabling to form new ways of living together and experiencing the world around us. It will be exciting to see, if at least a part of Constant's vision will become reality.

In any case New Babylon gives the observer a lot of input to think about and what might be coming next in respect to human interaction. With the digital age already revolutionizing interaction not only on a scale never seen before, but also with the speed and high degree of interconnectivity that was unimaginable only decades ago. The future will show if total automation will also lead to a transformation of physical space, reinstalling the individual human as focus, enabling him to creatively change the world and directly interact with his peers.

This is a try for a reboot of my old blog. I like publishing most stuff on Google Plus, but texts tend to get lost there very fast and if they are longer won't be read by most people. Thus, I decided to reboot this site to dump some text, it will also include a handful of old book reviews etc. We'll see if this works out or dies again.

Running your own 3G/3.5G network

When hardware must „just work“

All Our Shared Spectrum Are Belong to Us

Let's Encrypt -- What launching a free CA looks like

Logjam: Diffie-Hellman, discrete logs, the NSA, and you

Vehicle2Vehicle Communication based on IEEE 802.11p

Ten years after ‚We Lost The War‘

The plain simple reality of entropy

Breaking Honeypots for Fun and Profit 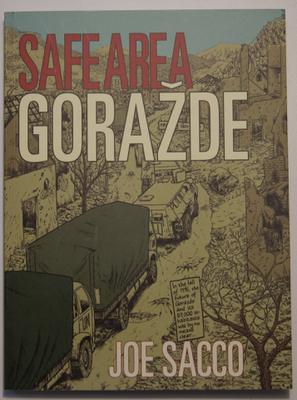